From the south of Bolivar the voices of the Grande de la Magdalena arrive. 9 singers who express their voices in a disc of traditional music.

The next Friday, November 28, will be the official launch in the city of Cartagena of TAMBORA, CANTOS TRADICIONALES DEL RÍO MAGDALENA, the event will be held in the third floor of the University of Cartagena San Agustín headquarters located in the historic center of The city from 03:00 pm.

There will be a conversation with the singers and singers Delcy Gil, Gumersindo Palencia, Angie Martinez and Rafael Mora who will narrate their experience in the preservation of music and what it has meant to have a record work.

TAMBORA, MAGDALENA RIVER TRADITIONAL EDGES is a compilation of traditional music including nine singers voices southern Bolivar department. In this work an oral tradition is documented called Tambora, a modality of songs and dances inherited generationally through orality. It was recorded in each of the participating artists’ populations and featured the general production of the Cantos del Río Corporation, recording, mixing and mastering Konn Recording and the financing of the Government of Bolívar through the call for stimulus 2014 By the Institute of Culture and Tourism of the department of Bolívar ICULTUR. 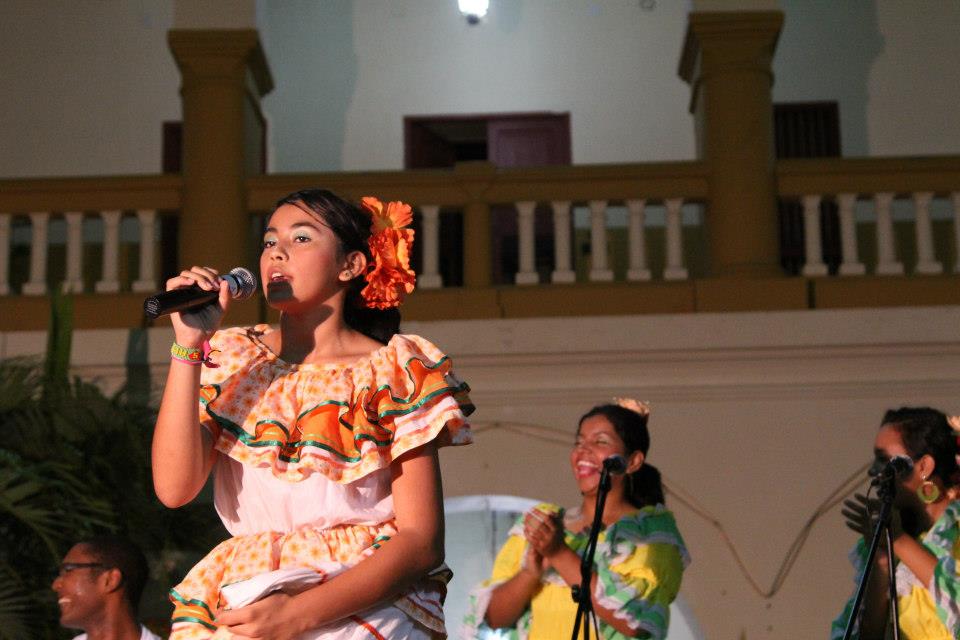 Angie Martinez, San Martín de Loba, Bolívar. This is the youngest singer who is part of the album and with just 19 years is already projected as the heiress of this oral tradition that defends for more than 6 years. 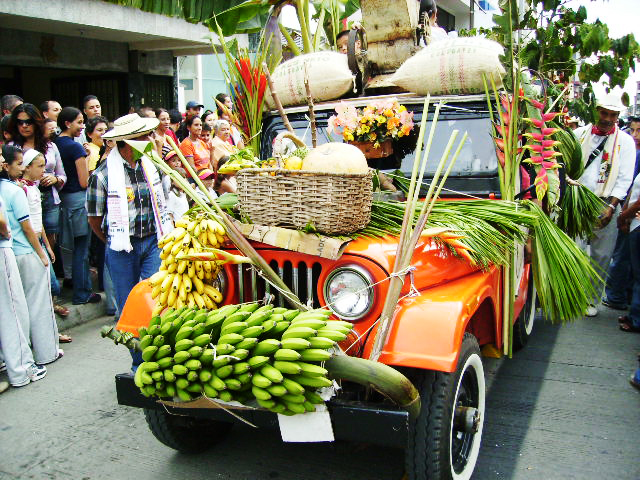